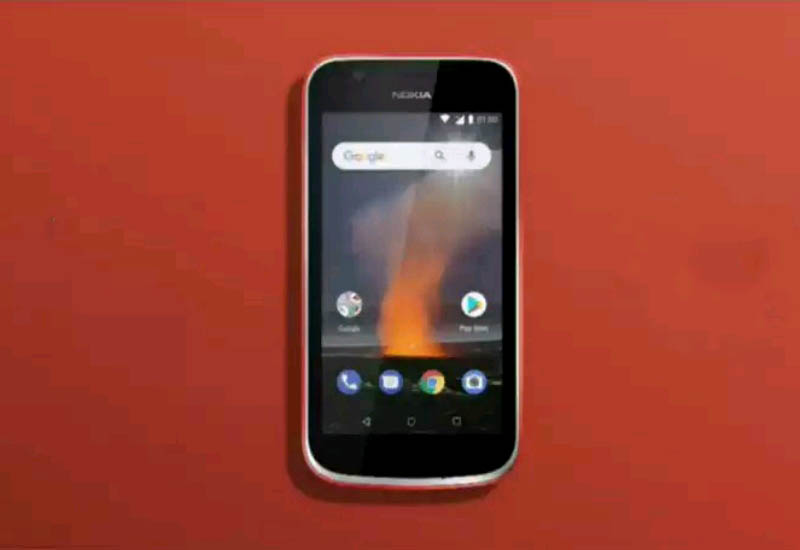 HMD Global who has the official licensee of the Nokia mobiles has rolled out the Android Pie (Go edition) update for the Nokia 1, which is an entry-level smartphone.

Excited to share that our most affordable smartphone, Nokia 1, upgrades to Android 9 Pie starting today. Now there is a Nokia smartphone for everyone running Pie – bringing to you the latest experiences from Google. Nokia phones just keep getting better #Getsmart #Nokiamobile pic.twitter.com/BYONKx6q5n

This flavor is the latest one from the search engine giant Google and it replaces the Android One program. The Android Go is meant for the entry-level smartphones. Android Go is a trimmed version of Android and it is optimized for the devices which have low processing power, RAM, and storage. Moreover, Google has also launched Go version applications like Google Go, Maps Go, YouTube Go, Assistant Go, and the Go version means lite version. Having said that, Android Go is not coming directly from Google, as Google sends it to a maker (to say Nokia) and then the maker releases release the update when they are rolled out from Google.

The smartphone was launched in last year, and the device features 4.5 inch display and it is powered by MediaTek MT6737M processor, and paired with 1 GB RAM and 8 GB of internal storage and can be expandable upto 128 GB via MicroSD Card. It rocks 5 MP rear camera with LED flash and 2 MP front camera. This phone has 2,150 mAh of battery capacity.

It’s official: POCO will launch the M5 4G on September 5

With its 44W flash charger, the Vivo Y35 launches in India

It’s official: POCO will launch the M5 4G on…

With its 44W flash charger, the Vivo Y35 launches in…