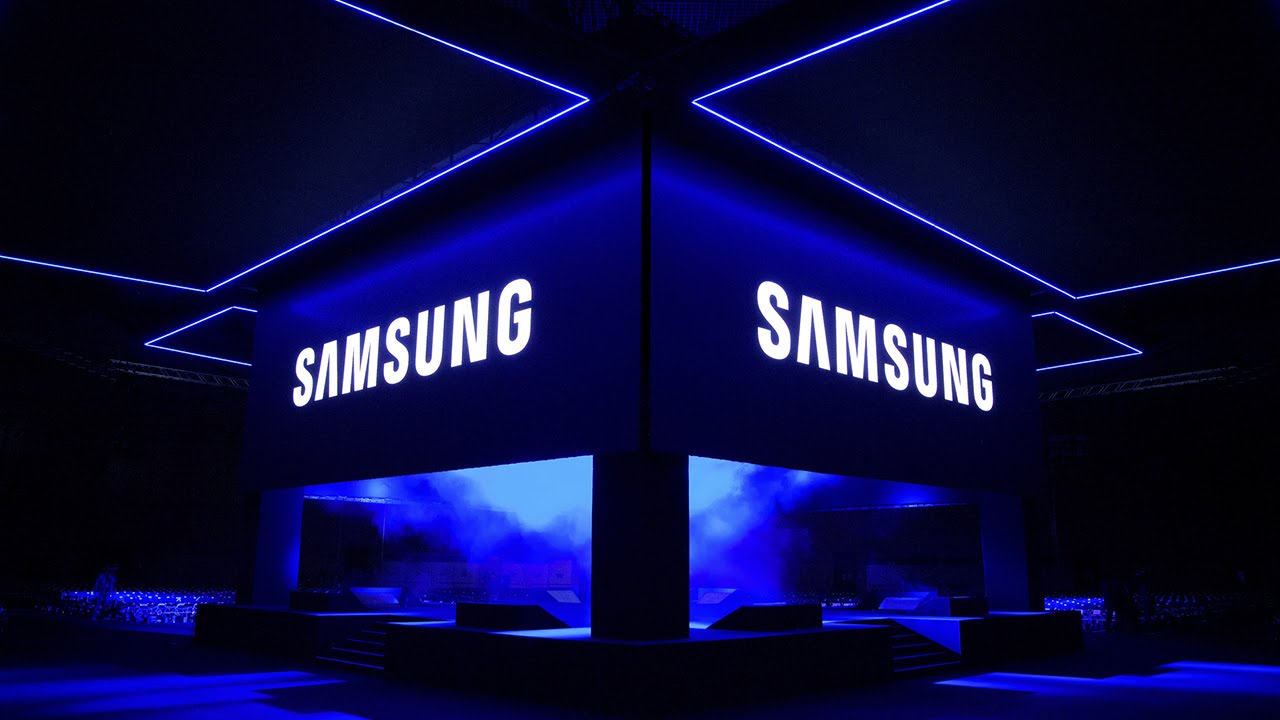 We continuously hearing about the Galaxy Note 9 and Galaxy Tab S4 since the past few weeks and we have a decent idea about both the devices through various leaks and rumours. Having said that, the Galaxy Note 9 confirmed to launch on August 9 and there is an unofficial a report which says that the Galaxy Tab S4 will be unveiled on August 1. Well suddenly a new device has appeared in the light as today we surface a new Samsung device called Galaxy Tab A2 XL with the complete specification details.

According to the source, the Galaxy Tab A2 XL will have a 10.5 inch display with 1920 X 1200 pixels resolution. It will be powered by Snapdragon 450 processor and paired with 3 GB RAM. In terms of storage, the tablet will have 32 GB of internal storage and it can be expandable via MicroSD card.

The source also says that the device will have an 8 megapixel rear camera and 5 megapixel front facing camera. Unfortunately, there is no fingerprint scanner which means users have to stick on the face unlock or the normal PIN and Password for the security. Furthermore, the device will be available in two variants Wi-Fi and LTE and both the variants will have a massive 7,300 mAh battery.

Having said that, the source hasn’t mentioned the availability date of the device but we believe that Samsung will unveil the device along with either Galaxy Tab S4 or Galaxy Note 9. We recommend you to stay connected with us for more information.

Xiaomi unveils the Redmi 10 5G with a 50MP camera

Xiaomi unveils the Redmi 10 5G with a 50MP camera