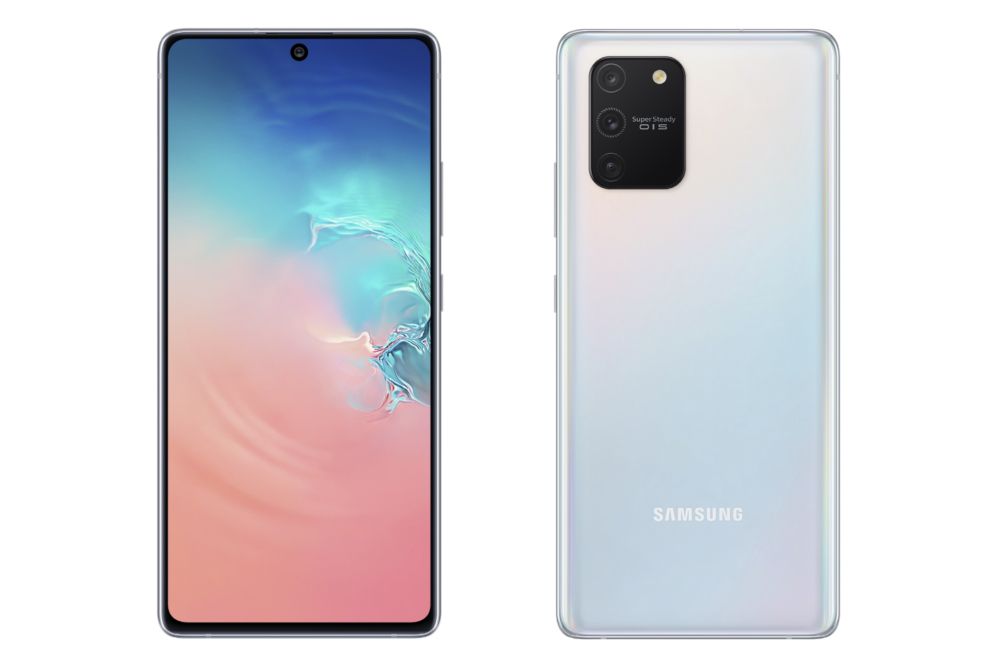 It is priced at ₹39,999 for the 8GB RAM variant, and the company will start selling the new Galaxy S10 Lite from February 4 via Flipkart, Samsung online store, and all the major retail stores. Having said that, you can pre-book the device right now.

The new Galaxy S10 variant sports a 6.7 inch full HD+ Infinity-O display with 2400 x 1080 pixels resolution and it also comes with the small bezels around the display. This Smartphone is powered by 64-bit 7nm Octa Core processor and the company did not specify the actual processor name but the previous rumours said that the device will be powered by Snapdragon 855 processor. The smartphone also comes with 6GB and 8GB of RAM, along with 128 GB of internal storage and that can be expandable up to 1TB via micro SD card.

Regarding the connectivity options, the smartphone supports 4G, Wi-Fi 802.11 a/b/g/n/ac, Bluetooth, GPS, and USB Type-C among others. The Samsung Galaxy S10 Lite runs One UI 2.0 based on Android 10 and packs on a 4,500 mAh non-removable battery.

So, what are your thoughts about the device? Do let us know in the comments section below and stay tuned with us for the latest updates.

Developer Preview Of Android 11 Is Out